Node.js 10 arrives with full support for N-API, LTS status to come, and more features under consideration for 2018 and 2019 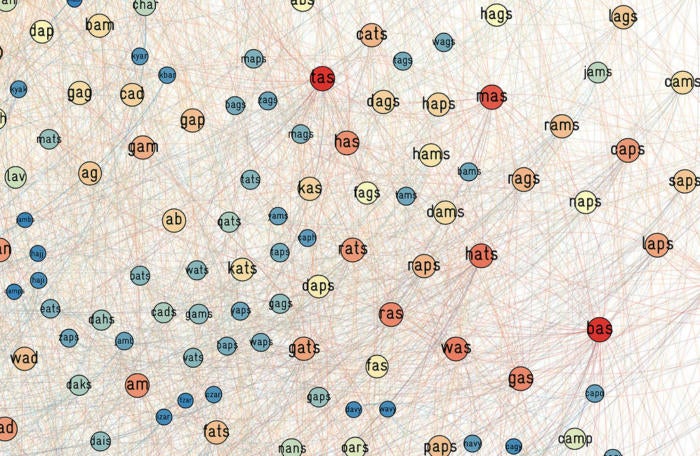 Node.js 10.0.0 has been released, and will become the platform’s Long Term Support (LTS) line in October 2018. As the LTS line, it will be supported for three years.

Version 10.0.0 add supports for the OpenSSL 1.1.0 security toolkit but focuses mainly on incremental improvements. Also, while Node.js 10.0.0 ships with NPM 5.7, the 10.x line will be upgraded to NPM Version 6 later on; NPM 6 will offer performance, stability, and security improvements.

[ Getting to know Node? Don’t miss: Node.js tutorial: Get started with Node.js • 10 JavaScript concepts every Node developer must master. • The complete guide to Node.js frameworks • 7 keys to structuring your Node app. | Keep up with hot topics in programming with InfoWorld’s App Dev Report newsletter. ]

In addition to OpenSSL 1.1.0 support, other features in the Node.js 10.0.0 release include:

Later versions of the Node.js 10.x line are expected to offer:

The following features are expected to arrive in Node.js 11.x:

Other efforts in the Node.js project, not directly tied to the Node.js 10 or Node.js 11 release lines, include:

[ JavaScript is the most widely deployed language in the world. Whether you're a beginning, intermediate, or advanced JavaScript developer, you'll master new skills with this nine-part course from PluralSight. ]